There’s nothing much special in the figure. It’s the usual or “classic” pose of SailorMoon but still I like it anyway. It’s our favorite clumsy slash crybaby Moon Princess so what else could be the reason 😀

So these are the parts, her long blonde pigtails are cast off

Pretty base in pink! 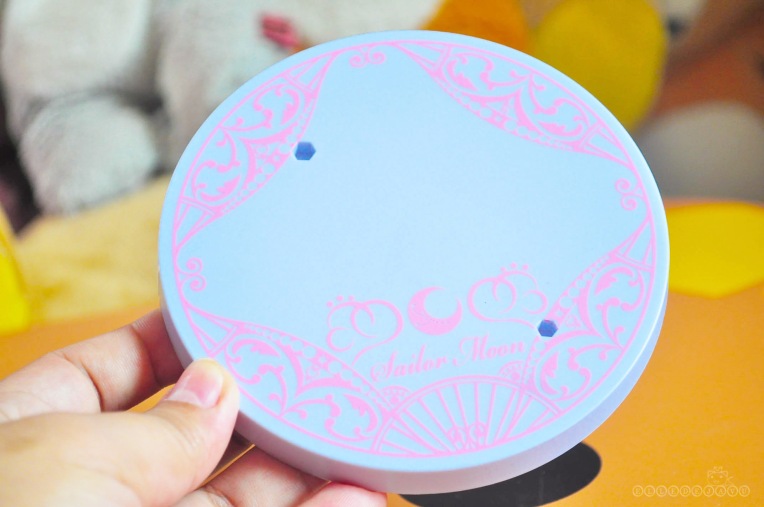 It’s a Prize figure so you can’t expect super smooth painting details but as far as this one  it’s pretty presentable and majority of the seam lines are less noticeable.

Our super clumsy Senshi goes by the name of Usagi Tsukino. First ever to be discovered by Luna as one of the inner Senshi’s. Honestly, Usagi is pretty dumb (though only in the beginning of the series since she grew to be more reliable and mature by and by), the complete opposite of Ami because she does not like schoolwork. She also has a very big appetite!

If only I have my Figuarts ZERO onhand now as to compare them. Though I have seen some blogs as well and they’re pretty close in height. Honestly, I can’t entirely remember when was the first time I saw SailorMoon (I mean in terms of age, exact year  etc.) but I do recall it was around in grade school in a local channel on weekends (ABC). It was one of the coolest magical girl shows I have seen during that time (and even now that it has a remake version which is purely adapted from the manga).

Her hair was based and inspired from the author itself. Naoko Takeuchi used to have the same hairstyle when she was still in a University. 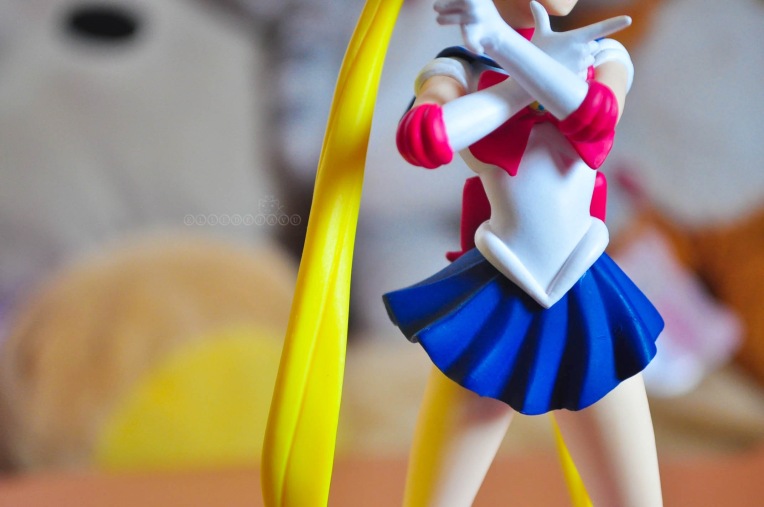 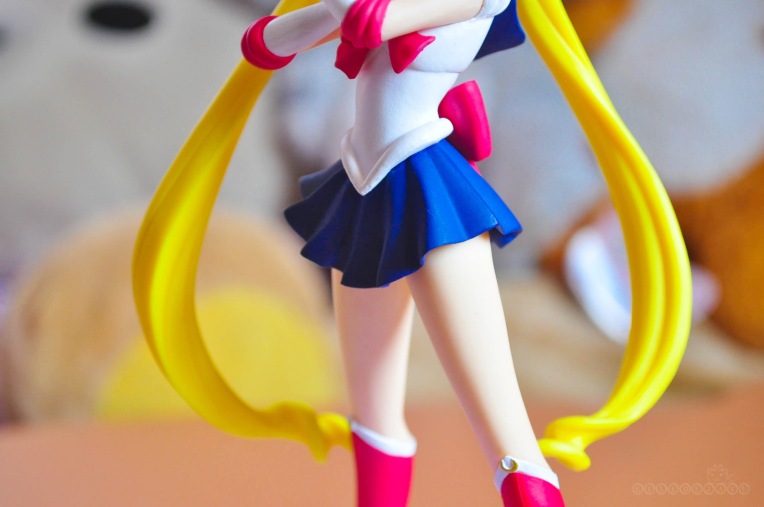 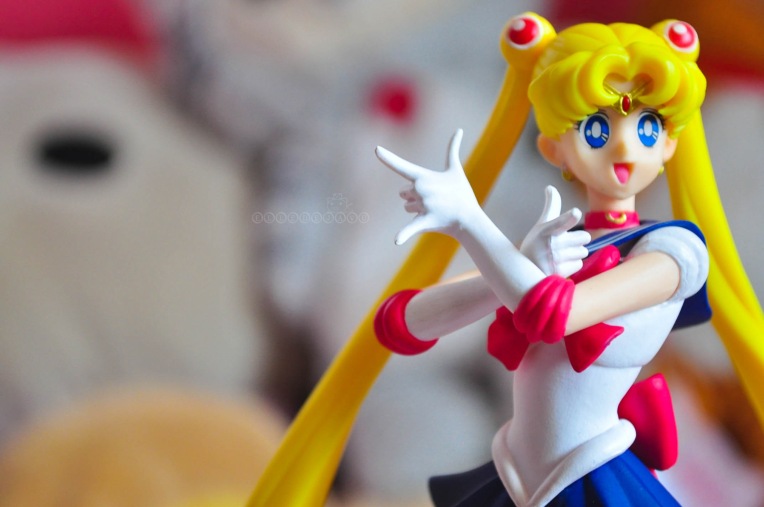 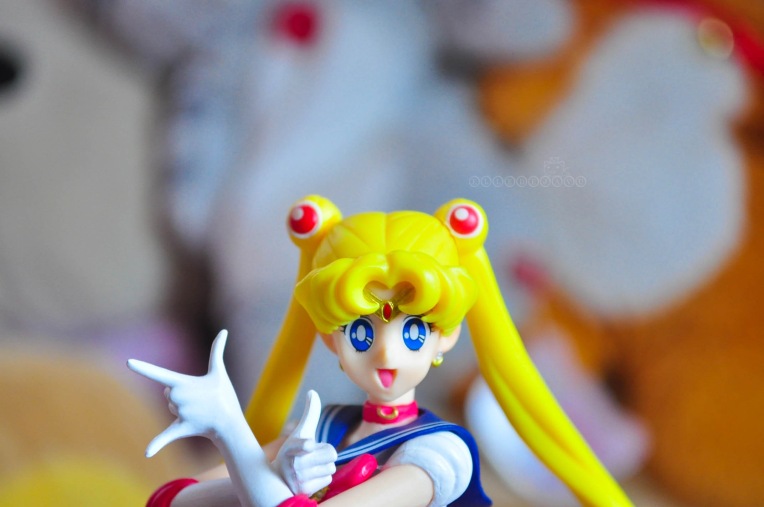 I have so many posters, stickers and whatever-else-stuffs of SailorMoon back in the days. And of all the 90’s anime I was so hooked up into, SailorMoon was the only anime that I habitually wrote a summary of each episode I watch because I wanted to make my own summary book of it. Oh gad that was so old school! （*´▽｀*）Don’t even make me start of all the “weeabo” otaku stuffs I was addicted to a long long time ago.

This brings back a lot of childhood memories ヾ(◍’౪`◍)ﾉﾞ♡ and tho I dreamed of dressing up as one of these Sailor Soldiers before, despite being on the cosplay community sometime ago I wasn’t able to do it ( ｡-_-｡) *evil laugh

“For Love and Justice a sailor suited pretty soldier, Sailormoon! In the name of the Moon I’ll punish you!”

Well anyways, I am done with Sailor Moon now. I love this series and its very memorable to me. Probably till I get old I will surely treasure this anime.

I am certain that Banpresto will release the other girls in due time..thank you to this inspirational teaser photo and of course I will surely wait for them ^_^