Honestly. Newbee is the least of my favorite. Maybe because they’re “Newbie” team for me. Not as players but just the team itself, though of course I know that most of them are from previous Chinese team already.

But now seeing a recent documentary about them made me realize that they’re just like any other teams out there. Who have a dream, a spirit to win, struggles and internal issues within members. But despite all these they learn and come up with better strategy and solution to stand up and win !

Its a video documentary made by the official Chinese Dota 2 clan which I’ve seen yesterday night circulating in QQ as I was doing my daily stalking of course. (｡☉౪ ⊙｡) Newbee coach Mikasa shares in the video each members personality and roles in the team. And its really quite interesting! Maybe thats why even if their of my least picks (and still) I did understood them a lot better this time.

It was amazing how they summarized all their mistakes after every battle if they lost and their “job well done” if they’ve won! They do argue a lot of course I mean WHO DOESN’T but those laughs and hugs after a victory is pricelessヾ(@゜∇゜@)ノ Too bad they all have girlfirends (LOL). Aside from that, one thing maybe that made me feel disappointed in this year’s TI is not because NewBee is my least favorite or that I was PERSONALLY ROOTING FOR my dream team DK of course, but maybe a 15 mins gg is not a satisfying FINAL tournament for me (and to everyone). I believe it’s not on the NewBee’s side who has the problem but.. ugh well nevermind that. I mean for a prizepool like that, c’mon people fight harder. Since your’e already there show them you deserve the spot right?

All in all. I truly believe that NewBee deserves this TI. Its been over 2 weeks already () but I know you still have the hyped of it. They had a lot of loss as well, like A LOT. But who knew, they made it all the way up to the champoinship even beating down previous champions of The International. Great documentary! And thanks for sharing, the Dota 2 community needs to see this. 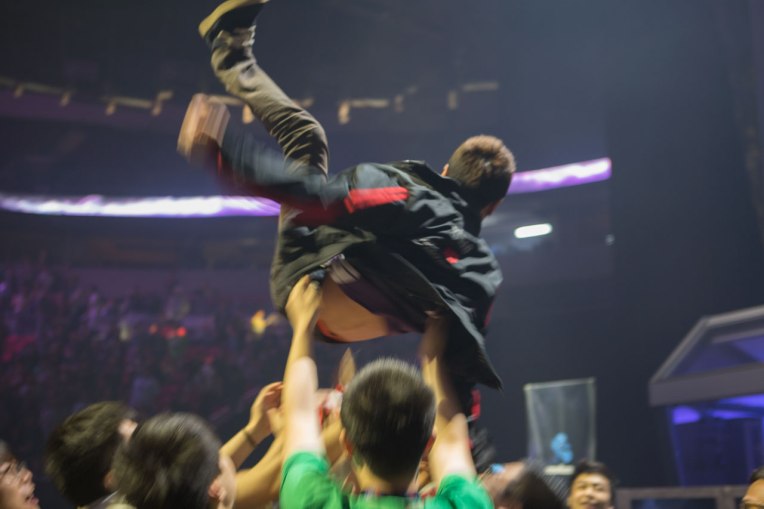 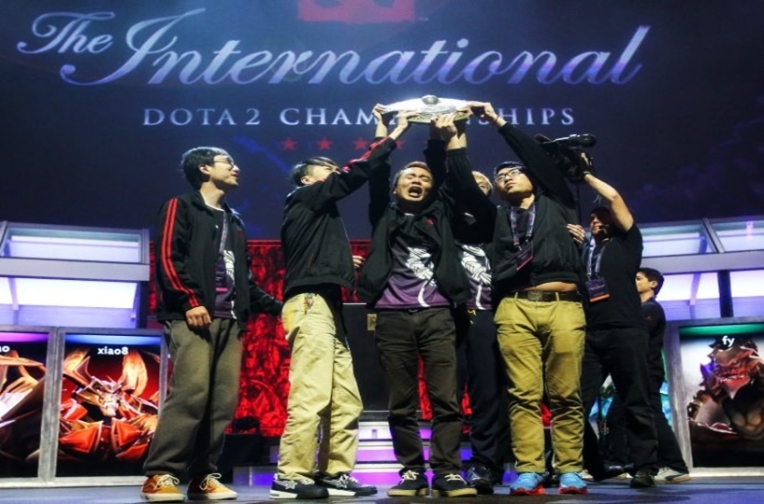 PS: I do not own or claim any of the pictures above. They belong to their respective owners. I’m sorry I cant link it all since I just googled most of them.

And this just came in when Im almost done with the post. NewBee on Guinness World Record ! Awesome sauce. Read full details HERE

One thought on “Whatnot Diaries :DOTA 2 NewBee “TI 4” Champions”