Sometimes I wished I live in a place full of awesome, scary, strong people.
Where in the mere fact of mentioning their names, it makes you shiver and wish you wouldn’t meet them on the way.
But if its the likes of Shizuo aniki, I would gladly embrace the terror.

Durarara, another personal favorite anime. I came across the series randomly, was intrigued by the title and the epic headless rider I’ve been seeing around Google and deviantART. Been dreaming of visiting Ikebukuro someday. One of my target places in the future. Also those famous text/chat forums, which has an integral part in the whole series. And kudos for the fact that ROOKieZ is PUNK’D sang their opening songs. And so I watched it.

First and foremost, I really don’t like Izaya hahaha because he’s STEALING MY ANIKI  D:

I self proclaimed Shizuo as my aniki, I actually made my own version of Durarara in my dirty imagination, where – Okey stop there.

But for this shoot, Izaya you are exempted from my wrath  😐

Ian (Devian Grey) as Izaya Orihara
Mac as Misaomi Kida
Photo and Processing by:  Me 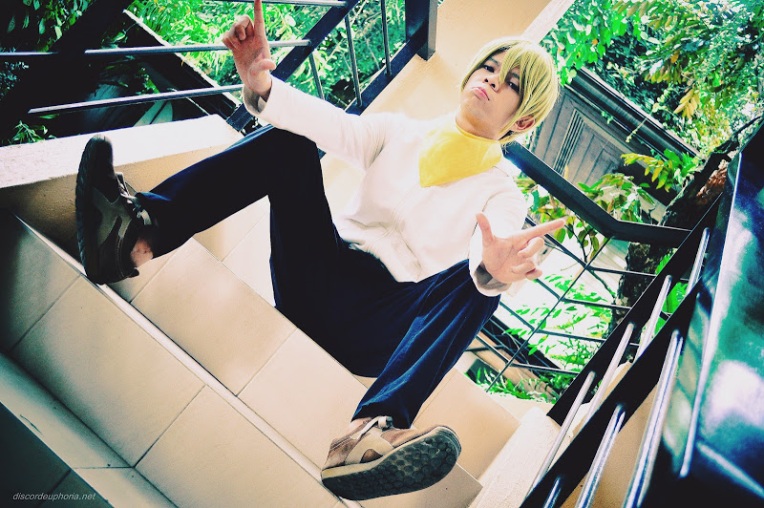 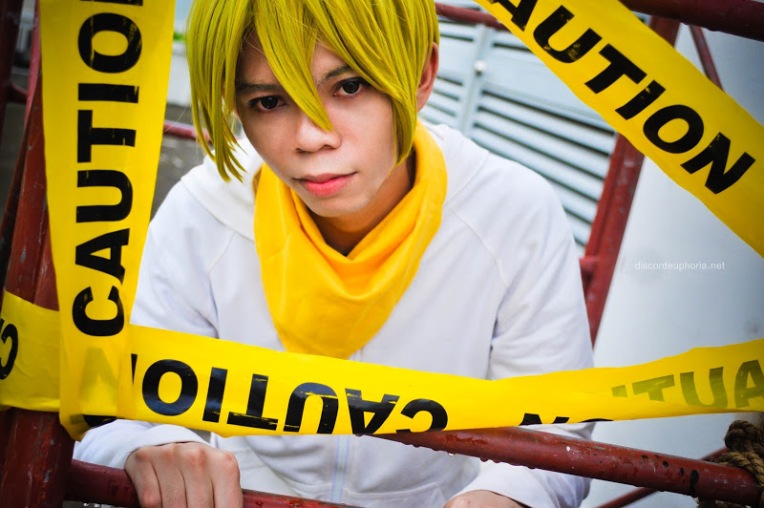 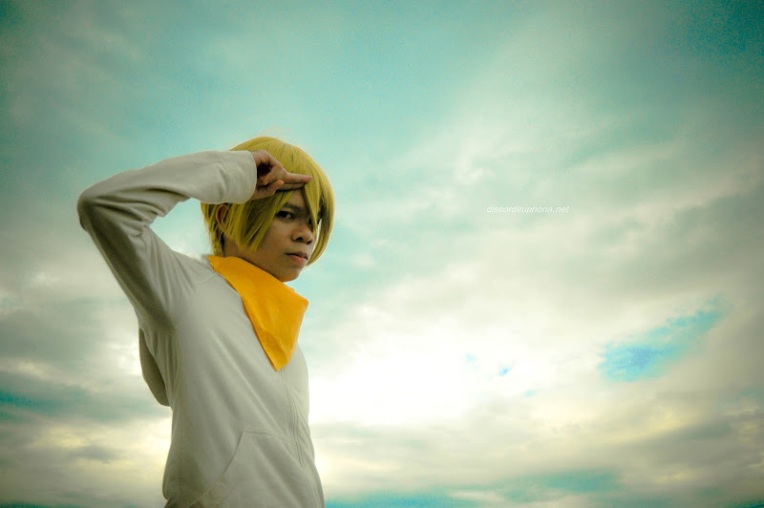 And sharing this random GIF that Mac made.  😀

I admit we had better (natural) lightings in NGC. Indoors are my weakness and I wish I can improve on that.
Hope you both like it. I had fun during the shoot, and was happy with the results.
Please friends, anyone out there, someone cosplay my Aniki Shizuo  😐   special request XD
This is my last post for the month of February too ~!! Hoooray for that.
See ya soon March.